I got into blogging a very long time ago. My original site was berkeleyplace.blogspot.com, created in 2002, which I deleted after getting an early DMCA notice. Several sites and several notices later, and two kids later, I started a comics-only blog. (The DMCA notices were all bullshit, by the way, from record labels for posts of music actually sent to me by the artists themselves and/or their PR team. There was an LA Weekly article about me, but I’ve lost track of the link.  Here’s a creative commons article about it, and here’s one I wrote about my own history with DMCA.)

Anyway, back then we were a community. We’d all send posts to each other. We’d all read each others sites. Then it became a competition, corporations started buying, creating, and shutting down music blogs, eventually Google bought Blogger….

But I’m still a community kind of guy. So every so often I’m going to be doing shout outs to cool sites and/or posts I find. Of course, the goal is not just to share–I’m hoping for some reciprocation.  If you’re a comic-book site interested in being on my blogroll, I ask only that you put me on yours.  Let me know…

We’ll see how this goes. This idea is in its infancy. 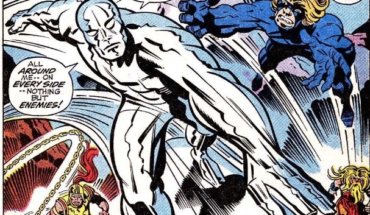 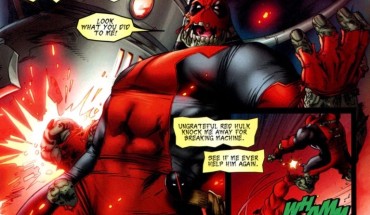