I had the damndest time finding a single panel from the final chapter to use on this site.  Unlike most “last issues,” Miller didn’t wrap up with a huge booming explosion or large dramatic conclusion.  In fact, Batman isn’t even in the third act.  Instead, Miller first shows Catwoman moving on to the next phase of her career and then wraps up with Jim Gordon.

In the end, I picked the above sequence because it shows how Gordon is morally flawed but also because of the clown.  I don’t know if that was Frank or Dave’s idea, but having a tacky clown picture behind the corrupt police commissioner was genius.  Genius!
And so my review of Frank Miller’s Batman work draws to a close.  Now, what to examine next? 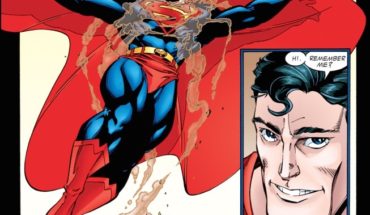 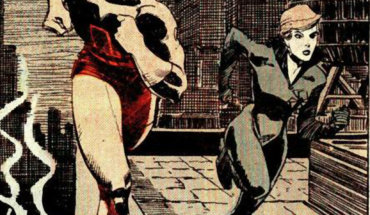 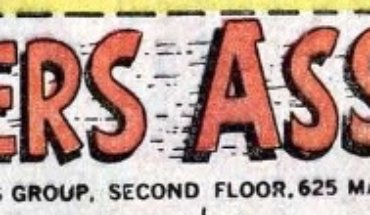