The Wasp goes back to the lab, where Black Knight (who is actually a scientist) helps her develop the power to have her Wasp wings and stings while she’s fully grown.  That’s a pretty major development for her.

And since she’s a woman with new powers, she has to face a new woman foe: One who steals Hank Pym’s Yellowjacket uniform.  Jan takes her down fairly easily. 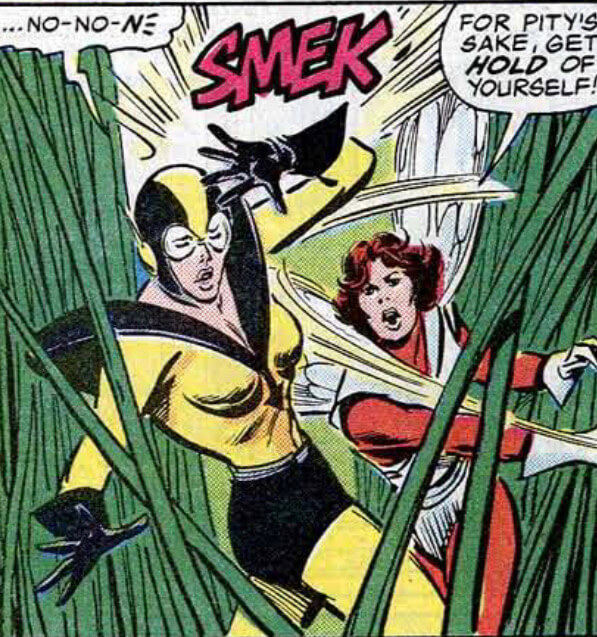 This is the first appearance of Rita Demara, who will continue as Yellow Jacket later in Stern’s Avengers run. 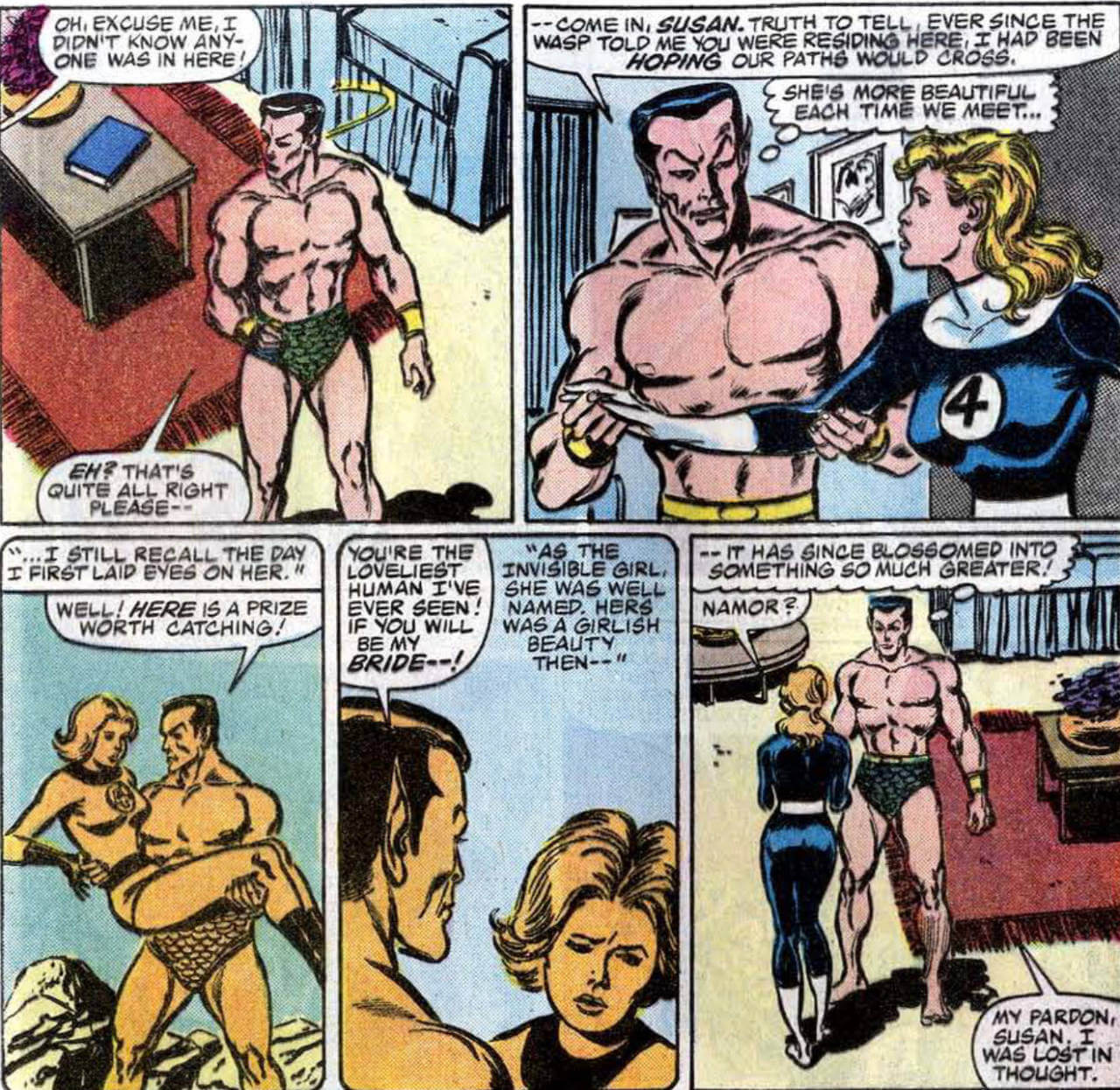 There’s also a very nice character moment for Sub-Mariner—and he doesn’t get many of those.  Susan Richards is living at Avengers Mansion for the time being, and he finally realizes that she is a mother and a wife now, and seemingly lets his long-running feelings for her finally rest.

Very nice to see an issue focused on a woman, and to see Namor being depicted as someone capable of maturity and growth.  Roger Stern truly was the best Avengers writer of the 1980s. 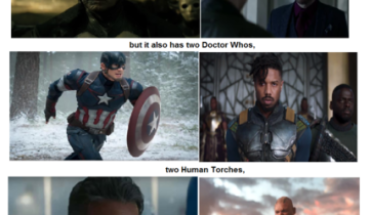 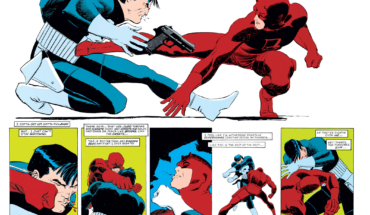