IGN published a top 100 comic book heroes that made me crazy, both in its predictability (Hey! Superman and Bats are #s 1 and 2!), overinclusiveness (every single Robin except Damian Wayne (who is the most interesting one by far), as well as Superboy and Supergirl?  Really?) and its attempts to be esoteric without providing sufficient justification (Groo makes the list, but they don’t really say what makes him so essential; James Gordon makes the list, but Aunt May and Uncle Ben don’t–nor does Jarvis; and Nova makes the list, but nobody really gives a shit about Nova).  Maybe it was the list’s sketchy criteria for placement: “Picked by their cultural impact, character development, social relevance, general cool factor, and importance of storylines, these are the best of the best.

It made me so nuts, I made my own list.  Yes, there’s a lot of overlap.  But mine is better.  Because I said so.

Note: If you’re just looking for a list without supporting arguments, you can jump to the last page of this post.  But you can’t tell me I was wrong to put Thor at #33 unless you go and read why.  So, read every page and then tell me why I’m full of $#!+. 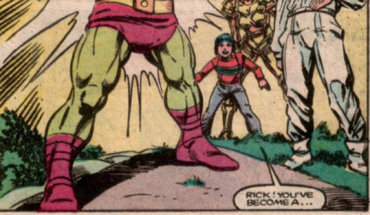 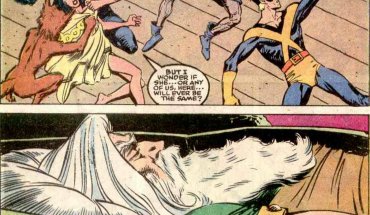