I could put Reed and Sue’s boy here for his contibutions to the Fantastic Four book, where his mysterious powers have often been used to uplift a generally stale series, but that’s not why he’s here.  He’s here because of Franklin Richards: Son of a Genius.  Don’t judge that title by its most recent entries; instead, pick up the earliest ones.  It’s pure Calvin and Hobbes style genius.  It’s funny, appeals to both kids and adults, and it’s just an all around great read. 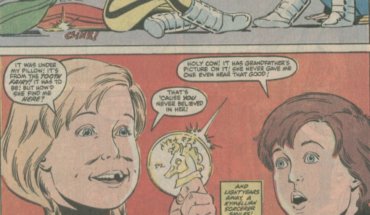 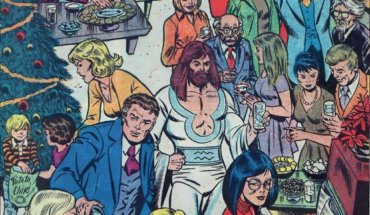 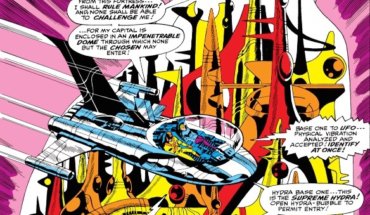 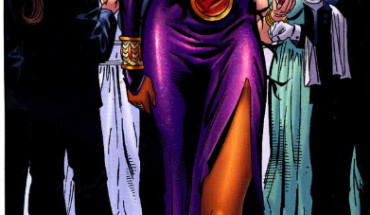