Ed Brubaker and Sean Phillips are the duo who revived pulp crime comics with their ongoing series of short stories, “Criminal.”  But before that, the team created “Sleeper,” a book about a super criminal/hero/spy/double/triple agent embedded in the world’s foremost supervillain society.  The book was remarkably complex and the reader was constantly guessing whether Carver was a good guy or a bad guy—but the reader also knew that Carver, too, was confused about picking a side.

Sadly, the series ran only for two years (seasons 1 and 2).  The ending leaves a possibility for a revival, but given Brubaker’s busy schedule, it seems unlikely.

It’s a truism among comic book fans that Ghost Rider has always looked a lot better than he wrote.  But the long run of his series in the 1970s was campy fun—even if it didn’t make a whole lot of sense—and the character has always been a fan favorite.

And the concept is cool as well: A flaming skulled demon who rides a motorcycle and burns the guilty.

There’s a reason he’s gotten a movie deal and appeared in just about every Marvel video game they could stick him in.

Wee Hughie holding hands with his girlfriend for the last time…

Garth Ennis and Darick Robertson’s creator-owned series, The Boys, is about as crude and violent as comic books get.  But the story it tells is probably the first of its kind.  It’s about a crew of mercenaries recruited by the CIA to monitor superheroes.  As the story proceeds, we learn that the government is bad, superheroes are worse, and the big companies that employ and manufacture superheroes are the worst.   In this regard, the book almost tells the X-Men story from the point of view of the government.

There are no “good guys” in The Boys.  The leader of The Boys, Billy Butcher, himself is a manipulative, violent, small-minded bigot and borderline rapist.  Consequently, there’s no one really to root for—except for Wee Hughie.

Hughie’s girlfriend died at the hands of a superhero, and it is the gradual transformation of Hughie from wide-eyed mourner to black ops expert that gives The Boys both an entry point and an emotional center.  That’s why he’s the member of The Boys that made this list.  The book itself needs to be here because it has stretched the boundaries of the superhero genre by exposing its underbelly: If superheroes were real—really real—they wouldn’t be operating outside of the law like Batman or celebrated like Captain America.  They’d be corporate shills, just like every other famous and influential power player in the U.S. 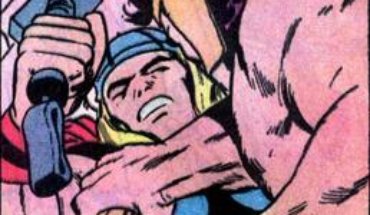 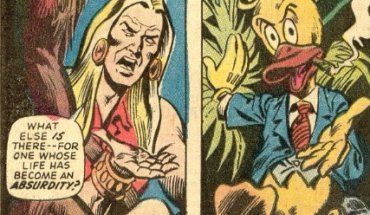