Including Blade on the list is kind of obligatory, even if the character does break my “no vampires” rule.  Actually, I don’t have such a rule.

Blade in comics pretty much sucks.  But as a character and concept, he’s rad.  And his movies are tight.

So, he’s on the list for looks, attitude, and idea—but not for execution. 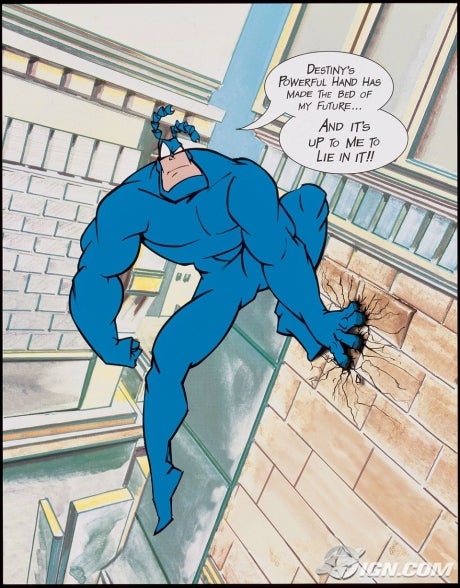 Okay, heroes on this list, raise your hand if you’ve had a prime time TV show?  Anyone?  Okay, I see Batman, Wonder Woman and Hulk…(Superman, don’t raise both hands.  We know you had a few.)  But I don’t see Spider-Man.  I don’t see Flash.  I don’t see any members of the Fantastic Four, Green Lantern, or any other Avengers…But I do see The Tick!  True, the show sucked, but still.  It counts.

Like most folks, I got into The Tick from the brilliantly ironic Saturday morning cartoon, but I followed up by reading the much darker comic book as well.  And I wasn’t.  I learned he was an escaped mental patient who was compelled by delusion to beat up homeless people.  He destroyed every rooftop he jumped to.  And he was kind of a jerk to his poor sidekick, Arthur.

The one thing I never learned, though, was the origin of his catchphrase.  Whenever leaping into battle, he would shout “Spoon!”

I have no idea why, but I think it’s hilarious. 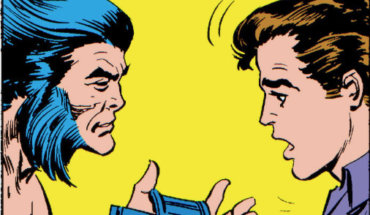 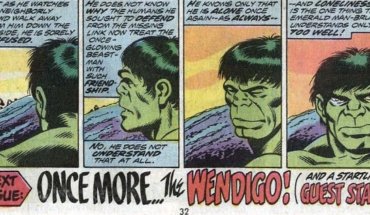