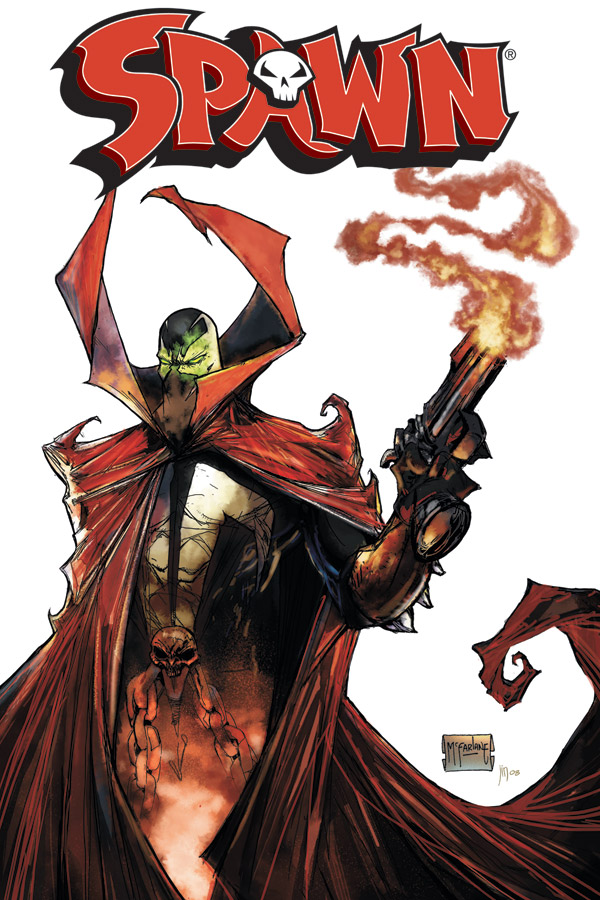 Spawn proved that a writer-artist could break off on his own and create something unique that would sell.  Like gangbusters.  True, this character—and much of Todd MacFarlane’s work in fact—looks a lot like Spider-Man, but he’s so much more…Evil than that.  And let’s face it, bad is interesting.

Spawn’s HBO show was pretty damn good, and then he got completely abused in an awful movie.  But at least the movie looked good.  MacFarlane is a master of design, and I’m still hopeful that someday Spawn will get the treatment he so richly deserves.

The king of the Inhumans captured my imagination the first time I saw him—which I admit was late by most comic fans’ standards: It was in the pages of John Byrne’s Fantastic Four.  Now, here was a dude in a medium characterized in the 1980s by lots and lots (usually far too many) of word balloons, but if he said a word, mountains would crumble.  And he had a tuning fork on his head, but obviously couldn’t sing.

But his black costume with the accordian-style wings and his name—Black Bolt!—won me over.  And he gets a spot on the list.

Mr. Natural!  What does it all mean?  It don’t mean sheeeit!

Everyone who reads that panel, no matter your age or level of comic fandom, loves it.  It sums up the “depth” of the 1960s and all the pseudophilosophers who wear togas and have long white beards.  It’s just perfect.

Robert Crumb has been hugely influential in the world of indie comic books.   His art—both gruesome and sexy, often at the same time, would titillate and repulse.   And Mr. Natural was Crumb’s greatest creation: A straight talking satire of the Marashi Yogi, Mr. Natural was Crumb’s opportunity to opine on God, hippies, the establishment, and anything else that pissed him off.  And everything pissed him off. I suppose lots of folks will argue that Cyborg doesn’t make a  lot of sense as a character.  He’s half-robot, but he’s a jock who doesn’t know much about tech—and yet he’s always able to fix himself.  And looks-wise, he’s pretty much Deathlok.  So, why is he here?  Well, it’s not just that he was the “token” black man on one of the most important D.C. series of all time, Marv Wolfman and George Perez’s New Teen Titans.  But being on that team is definitely part of it.  He’s basically a lot like The Thing: Strong, using humor to hide from the pain of being locked inside a largely non-human body.  But he’s also in many ways the heart of the Titans.  Changeling is funny; Robin is the leader; Starfire is sexy; Wonder Girl is strong and stern; Raven is so Raven … It’s Vic Stone who makes the team human. 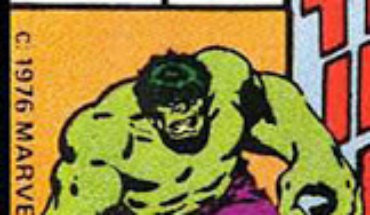