Starfire?!  In the top 100?!  We only ever liked her for her beautiful golden boobs!  To which I say: There was more to her than that.  She also had a great ass.

Starfire was a refugee from a homeworld, and an outcast, pursued across space by slavers (and her own, even hotter sister) … And orphan, essentially.  Which is what made her such a great first-love-interest for Dick Grayson.

Starfire also kissed people to absorb their language skills long before Rogue was kissing everyone to steal their powers.  Her wide-eyed innocence and ignorance about the Earth was refreshing: Most aliens seem to understand how to fit in right away, but this was always a struggle for Starfire who would constantly commit faux pas over even the most fundamental of Earthly doings.  Also, she served as the impetus for the revival of The New Teen Titans, by Marv Wolfman and George Perez—one of the most important comic books of all time.

And, of course, there’s those other two reasons all us teen comic fans adored her… 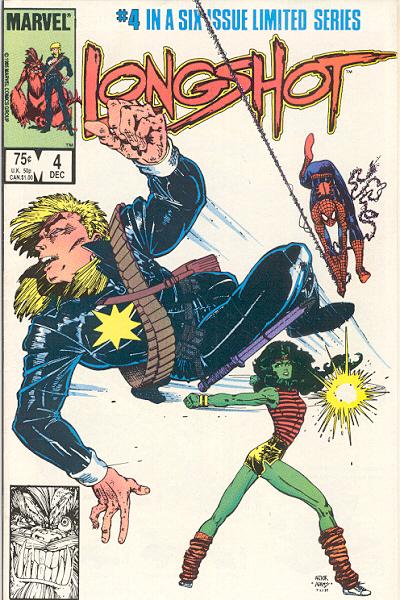 What, another X-Man?  How many can this list support?  Answer: Tons.

Longshot, with his frisky attitude and luck powers, is a lot like a male version of The Black Cat.  But he’s also got that cool sword and was delivered to us not as a mutant but as an alien with a rogues gallery that included Jabba the Hutt on robot spider-legs and a vicious chick that looked like a Hindu diety.  Plus, he was drawn by Art Adams.  The original Longshot mini was the series that put Adams on the map, actually.  I’ve never been able to figure out why Adams never got as popular as Jim Lee.  Frankly, I think he’s much better.

Longshot’s naïveté came at a time when the X-Men really needed a burst of fresh energy, and his look (all black leather!) and power set were truly unlike any other on the team.  He’s a great character who needs another mini! Ray Palmer gets small.  He’s not as cool as Ant-Man/Yellowjacket/Wasp because he doesn’t get any other cool powers to go along with being tiny, but he’s inarguably important to the DC Universe.  So he’s on the list.  Not much more to it than that. 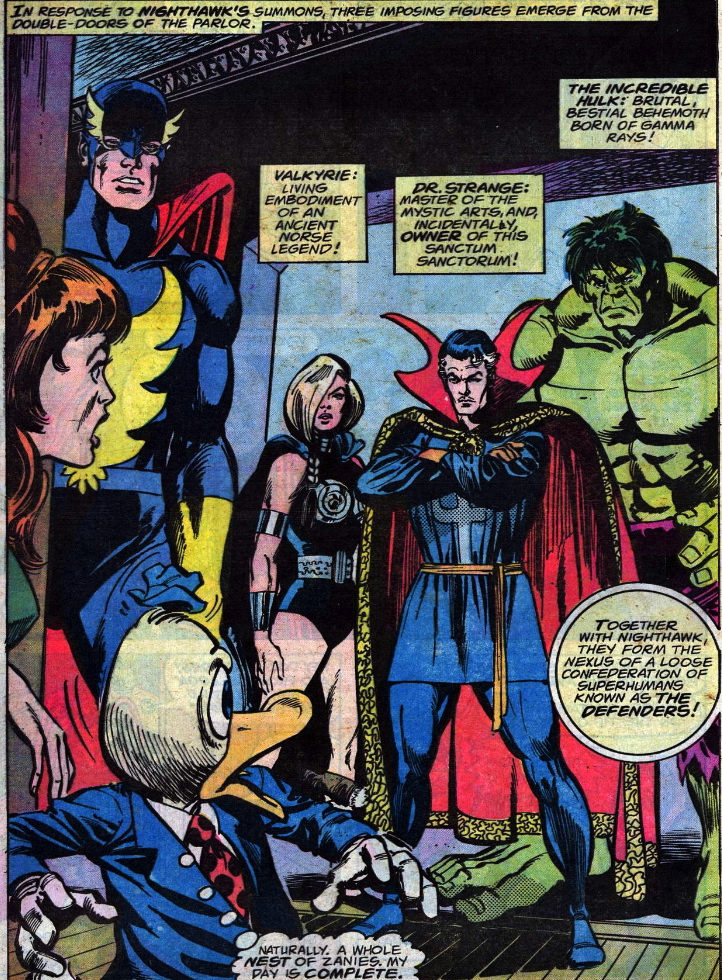 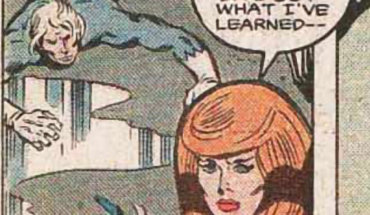