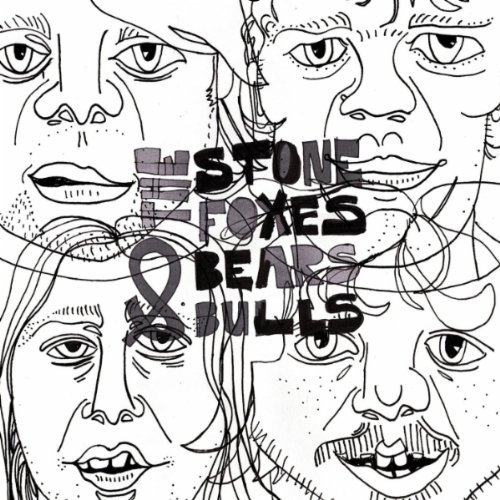 “Young Man,” by themselves, make up for any redundancy or weakness on the album (such as the tepid “Easy” and the by-the-numbers cover of “Little Red Rooster”). And then there’s songs like “Hyde & Pine,” a great blues-punk number, that take the album even further down the road from mediocrity and towards really solid, garage rock. I can’t help but assume that, live, this band blows the doors off. Another thing that keeps the album interesting is the bandmembers’ differing vocal styles, ranging from classic rock to Jet-like pseudo classic rock, and rough blues. This band impressed me with their debut, and “Bears and Bulls” proves that they weren’t a one-record-only group. 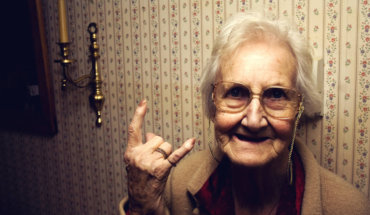