Like most folks, I first got familiar with Greg Laswell through his cover of Cyndi Lauper’s “Girls Just Want To Have Fun.”  Recognizing how much this one song has done for his career, Laswell has announced that he will release an entire EP of covers with the provocative title, “Covers EP,” in October.  It’ll be on his own label, Vanguard Records, which scores him big points on this street corner.  D.I.Y. is what the best music should be about.

The EP is five covers of song by Echo & The Bunnymen, Morphine, Mazzy Star, Kate Bush and Kristin Hersh.  He doesn’t do anything dramatically different or experimental with them, which it turns out is a good thing  because he’s got a great voice and just hearing him sing these songs straight is worthwhile.  I particularly dig the Morphine cover, as that was a band cut down in its prime that has never been adequately recognized for the dark wit of its songwriting.

This EP is a lot of fun.  Covers are one of the quickest and easiest ways to get attention these days, with so many mp3s crowding the blogosphere and cash consumers so fragmented.  Maybe next time, Laswell will do an A/B thing—by which I mean a 10 song album, with every other song being a cover.  if I were a new artist, that’s what I’d do. 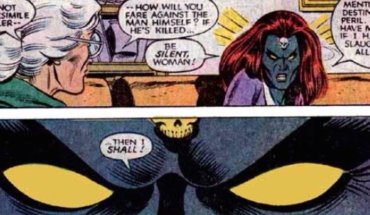