I’ve said here a few times that I’m not a big fan of M Ward. I’m also not a big Norah Jones fan. But this show is very good. It’s a short, sweet set, chock full of duets and covers.

3 One Life Away (w/Nora Jones)

5 When I Saw You (The Ronettes)

9. A Sentimental Blues (with Adam Levy)

As the climate grows more and more desperate for record labels, their answer to their mostly self-inflicted wounds seems to be to screw the consumer over even more. A couple of examples that quickly come to mind:

* The ABSURD retail pricing of Year Zero in Australia. Shame on you, UMG. Year Zero is selling for $34.99 Australian dollars ($29.10 US). No wonder people steal music. Avril Lavigne’s record in the same store was $21.99 ($18.21 US).
By the way, when I asked a label rep about this his response was: “It’s because we know you have a real core audience that will pay whatever it costs when you put something out – you know, true fans. It’s the pop stuff we have to discount to get people to buy.”
So… I guess as a reward for being a “true fan” you get ripped off.

* The dreaded EURO Maxi-single. Nothing but a consumer rip-off that I’ve been talked into my whole career. No more.

The point is, I am trying my best to make sure the music and items NIN puts in the marketplace have value, substance and are worth you considering purchasing. I am not allowing Capital G to be repackaged into several configurations that result in you getting ripped off. 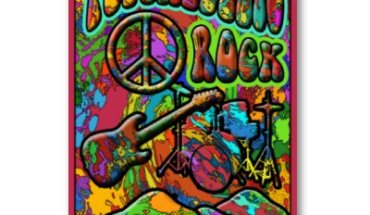