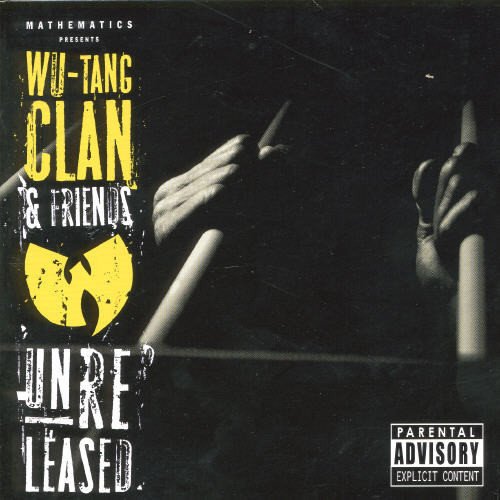 Whatâ€™s the Wu doing here? Theyâ€™re a plat-selling crew, and even some of their membersâ€™ solo tips get major label backing. So how are they coming by this corner of the indie-love hood?

Wu-Tang and Friends: Unreleased is an independent release (on the Nature label) of unreleased studio tracks, B-sides, and remixes mastered and collected by their associate and longtime DJ, Allah Mathematics. None of this has hit the streets before this album.

Wu need no introâ€”most of the big guys are here (except Method Man), along with friends of theirs whoâ€™ve been known to appear together in the past. In other words, youâ€™ll hear the work of Raekwon, Ghostface Toney Starks Ironman Killah, Buddha Bless, Cappadonna, GZA, RZA, Masta Killa, Eyes Low, -God, Inspectah Deck, Killah Priest, Hell Razah, and Shyhiem. And many more. No Olâ€™ Dirty Dirt McGirt Baby Jesus Bastard though.

Is it good? Some of it is excellentâ€”true grimy liquid swords, like youâ€™d expect from Enter the 36 Chambers. Iâ€™m thinking of Raekwonâ€™s, â€œTreez,â€ “King Toast Queen,” and “U Don’t Care,” in particular. Thereâ€™s not a lot new in the â€œMaxineâ€ remix, but if youâ€™ve never heard it before itâ€™s well worth a few spins. And of course, Raekwon and Inspectah Deck are fiyah on “Rap Burglars.” The â€œWu Banga (Remix),” replaces the originalâ€™s piano with a horn sample, and I actually like it better.

With a few of the songs, though, itâ€™s obvious why the material released earlier. Like â€œWhere Brooklyn At?â€, which is just a lame hood-pride shout out that goes on forever. (Itâ€™s also one of the cuts with no Wu guys on itâ€”just All Day, Allah Real, and Bad Luck). And the skits are useless. In fact, just about any skit without ODB is useless. Still, some excess baggage is inevitable with this kind of re-release. Treat it like an EP and get it for the seven tracks featuring actual Wu Tangers. That way, if you like the other cuts, itâ€™ll be like a bonus.

And just for getting unreleased Wu, itâ€™s worth every penny.

A full album, free for download. But they’d like you to make a donation to Oxfam, if you’re so inclined.

2. Time To Get Away (ATOM’s Exit Stage Left Mix)-LCD Soundsystem

3. North American Scum-LCD Soundsystem (Dunproofin’s Not From England Either Mix)

6. Us vs Them (Go Home Productions Remix)-LCD Soundsystem

9. London, I Love You But You’re Bringing Me Down (Hearing Double & JCB Soundsystem)-LCD Soundsystem 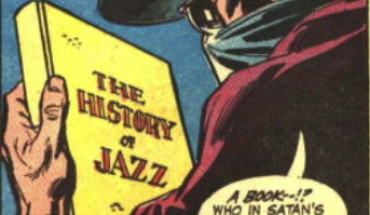